It’s been quite a busy month in the social media world: Instagram launched its latest attack against Snapchat, Google+ is set to introduce social ads via the display network, and Twitter unveiled retargeting capabilities. 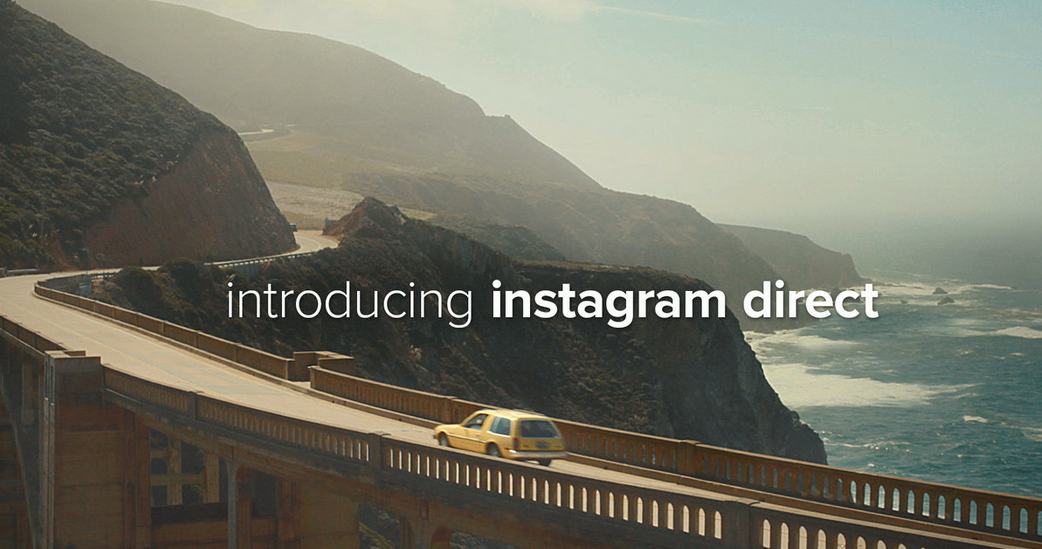 Earlier this year, reports surfaced that Facebook had made an offer to purchase the popular private sharing photo application, Snapchat, for a hefty sum to the tune of $3 Billion. It didn’t take long for Facebook to get back on its feet after it was spurned, launching Instagram Direct, a feature that pretty much replicates Snapchat’s core feature. This is the second major update Instagram launched this year to become more competitive with other social media brands, following it’s unveiling of Instagram Video earlier this year to compete with Vine.

Twitter also jumped into the photo sharing battle, as the social media microblogging site revealed an update to its direct messaging feature, which allows users to share photos privately. These updates from Instagram and Twitter only reinforce the belief that Snapchat is quickly become a powerful and viable social media application, despite there being little-to-no monetization efforts thus far. However, Snapchat’s dedicated user base and private photo-sharing capabilities have become alluring to other tech giants, which is why the trend of refining private photo sharing capabilities will only become more popular in the coming months.

In an effort to join the rest of the social media networks’ monetization efforts, Google announced that sponsored posts, also known as +Post Ads, will be making its way to the display network very soon. For Google, this provides two core benefits:

Users have become acclimated to the Google Display network, and using that space to promote Google+ branded content will give advertisers opportunities to create more engaging and active communities on their social media pages.

Twitter unveiled Tailored Audiences, a retargeting advertising feature that will enable brands to capture even more targeted traffic. This brand new social media advertising product will give brands access to a myriad of data, such as insights from search engines, site visits, customer data, and more. Social retargeting is becoming a more popular paid media trend, especially after Facebook’s retargeted advertising proved to be very effective for advertisers that wanted to recapture interested traffic.

In an effort to increase “click-to-donate” activity, Facebook has introduced a new donation feature that will allow non-profits to directly collect contributions within the platform. At the moment, Facebook has partnered with only 18 companies to test our the feature, which includes non-profits such as the Boys & Girls Club of America, the World Wildlife Fund, and the Livestrong Foundation.