“Purchases On Google” and Other Mobile Ad Updates from Google 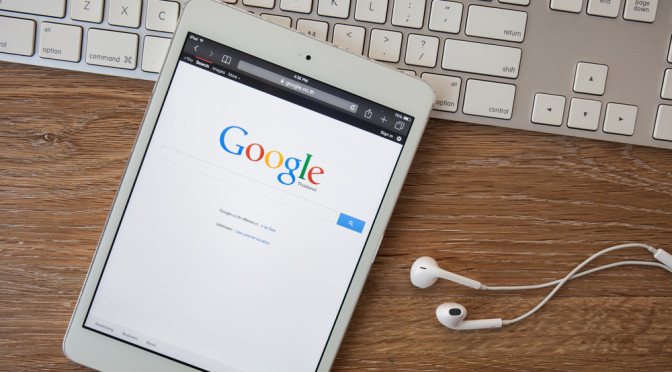 Earlier this year, it was rumored that Google was working alongside major retailers on adding a “Buy on Google” button to product listing ads. However, it seems as if the new feature, which is called “Purchases On Google”, isn’t an actual button but rather an enhancement. Added to existing ad formats, it will make it easier for end users to transact via mobile devices. Ostensibly, this is an effort on Google’s part to compete with digital marketplace leaders such as Amazon, where mobile users can already complete purchases seamlessly.

Instead of than being a retailer itself, Google will allow ecommerce stores to integrate their order processing systems with the newest feature so that they can display “purchase” buttons within product listing ads. These brands will subsequently benefit from increased exposure within Google’s shopping platform and have a merchant-branded gateway landing page that will be hosted by the search giant. Ultimately, this means that users can complete a transaction on the spot without ever visiting the merchant’s website.

Below is a snapshot of the entire process, from discovery to checking out:

Important Tidbits Regarding the New Purchases On Google Update

Other Mobile Ad Updates From Google 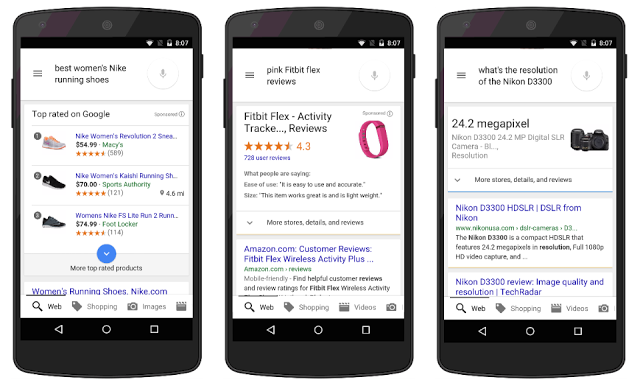 Have you adopted a strategy to convert mobile traffic yet? If not, now would be a good time to start planning. 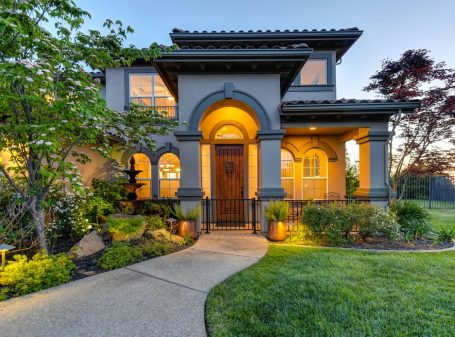