Penguin 4.0 & Possum: What You Need to Know About Google’s Latest Algorithm Updates 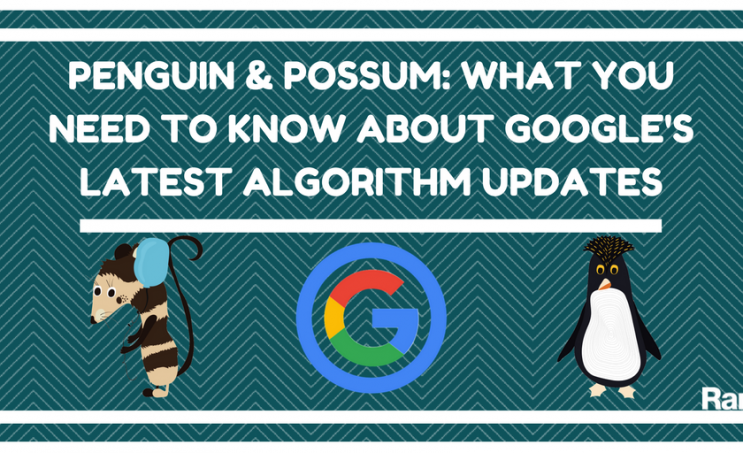 There are three things certain in life: death, taxes, and algorithm updates from Google.

Now while that may be a hyperbolic statement, it is no surprise that Google tweaked with their core engine this month by launching two major algorithm updates: Possum and Penguin 4.0. To better understand how each algorithm update affects the search engine environment, check out the details below.

After almost two full years of waiting, Google has released an update to the Penguin algorithm. Aptly titled Penguin 4.0, this is the fourth major update that Google has launched since the algorithm’s inception. Additionally, it seems like this will be the final major update for Penguin, as the search engine giant announced that the web spam algorithm will be running in real-time within the core search engine. For those of you unfamiliar with the Penguin algorithm, it was Google’s major initiative in 2012 to combat spam that seems to permeate the search engine world. The algorithm targets  websites that tend to use black-hat tactics or “over-optimize” to manipulate search rankings, using tactics such as cloaking, link scheming, keyword stuffing, and more.

As for what makes the fourth major iteration of this algorithm special compared to previous updates, here is a brief synopsis:

What does this mean for your business? If you have been employing white-hat tactics to optimizing your website, then you shouldn’t be worried in the slightest. Additionally, it seems like Google will focus on devaluing spam rather than demoting sites with the new update, as confirmed by Gary Illyes of Google in the screenshot below. This also doesn’t mean that webmasters should stop disavowing low-quality links should the Penguin algorithm simply devalue them in the end. There is still the chance Google can apply manual actions (fancy word for penalties) to websites, so that component of backlink maintenance is still necessary.

While the Penguin algorithm update affects websites, it seems like the recent Possum update affects only local results found within the 3-pack and Local Finder. For those of you unfamiliar with either of those terms, these are the local results supported by Google Maps. The biggest local algorithm update since Pigeon in 2014, Possum was launched in an effort to curb spam from ranking well and to add variety to local results. Here is a quick synopsis of the Possum update:

The heavy fluctuation in rankings after this update seems to indicate that Google is still testing different ranking signals. However, the new filters seem to be working well with regards to removing spam from local results and preventing savvy marketers from using deceptive techniques to manipulate rankings. Additionally, businesses that fall outside a city’s limit will see increased visibility as long as their listing is optimized.

Want to learn more about the history of Google algorithm updates? Get more details here. 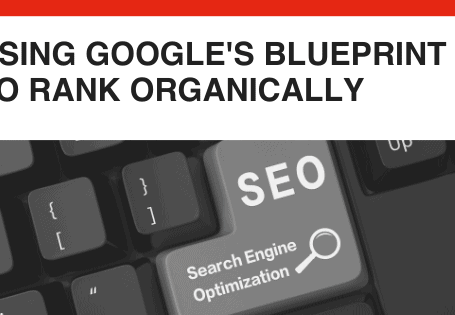