Mobile Marketing on the Rise; Advertisers Wary of Facebook Advertising 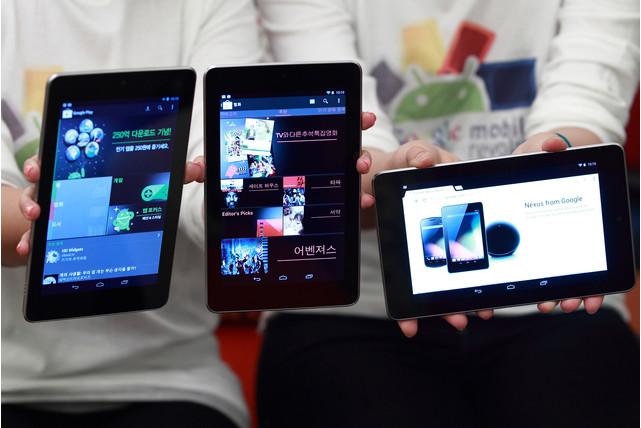 According to recent mobile marketing research, tablets are expected to overtake PC sales by the year 2015. Consumers are beginning to make the transition from regular desktop computers to mobile marketing devices due to the ease of use and ubiquity of the latter type of technology. The increase in the usage of portable devices provides online advertisers with lucrative potential to reach users through local search engine optimization and PPC advertising mobile marketing campaigns. A prime reason for the shift in technological preferences is due to the simplicity of managing emails, checking social media sites, and receiving updates on the go. Users can perform a wide array of work tasks on the go, especially with the advent of productivity-driven apps such as Basecamp, Dropbox, Gmail, and and other mobile marketing applications

A recent study prepared by Social Media Examiner examined the latest trends in the social environment, particularly on the usage rates of the emerging online marketing channel and the effectiveness of advertising campaigns. 97% of the users from the study reported that they use social media marketing for their business, with 86% classifying it as an important part of their overall plan. However, a mere 37% of respondents claimed that their Facebook advertising campaigns were effective. Unfortunately, this report might seem a little dated over the next couple of months due to Facebook increasing its efforts to enhance their platform by introducing updates to the Promoted Post advertising product, and finally introducing the Promoted Page media buying capability.

In an effort to further curb web spam, Google released the next generation of Penguin, rolling it out last last Wednesday. Of all the online marketing tactics, search engine optimization proves to be the most difficult to master due to the evanescent nature of Google’s guidelines. These ever-changing guidelines always result in quite a shakeup, and  recent reports indicate that the latest update affected around 2.3% of English-US search queries. Certain indicators of spam/sloppy SEO can be found in distributing poorly made infographics, not-so-relevant guest blogging, and spammy rich anchor text links inserted in blog posts. Content is king, but poor link-building tactics can make that content worthless if you don’t adhere to Google’s anti-spam guidelines.