Mobile Marketing and the Emergence of Second Screen Commerce

The proliferation and ubiquity of mobile marketing technology has made it simple for users to do practically anything on the go, ranging from shopping online to connecting with friends worldwide. Interestingly enough, it hasn’t been until recently that marketing professionals investigated the behaviour of television viewers when it comes to their mobile devices. As a result, advertisers are becoming more savvy in picking up that consumers are most likely using their mobile devices to research product information after watching commercials.

According to a report from Business Insider Intelligence, the emerging trend of “second screen commerce” is a result of users purchasing products while watching the latest hit TV shows. One intriguing statistic pulled from the research indicates that a portion of users will actively shop on their mobile devices while watching television. The split between tablet and smartphone users is significant here: 45% of tablet users can been seen shopping while engaged in their favourite programs, whereas 23% of smartphone users are doing the same. Online retailers can leverage this trend and ensure that they provide adequate shopping mobile marketing-ready sites and/or sophisticated applications. 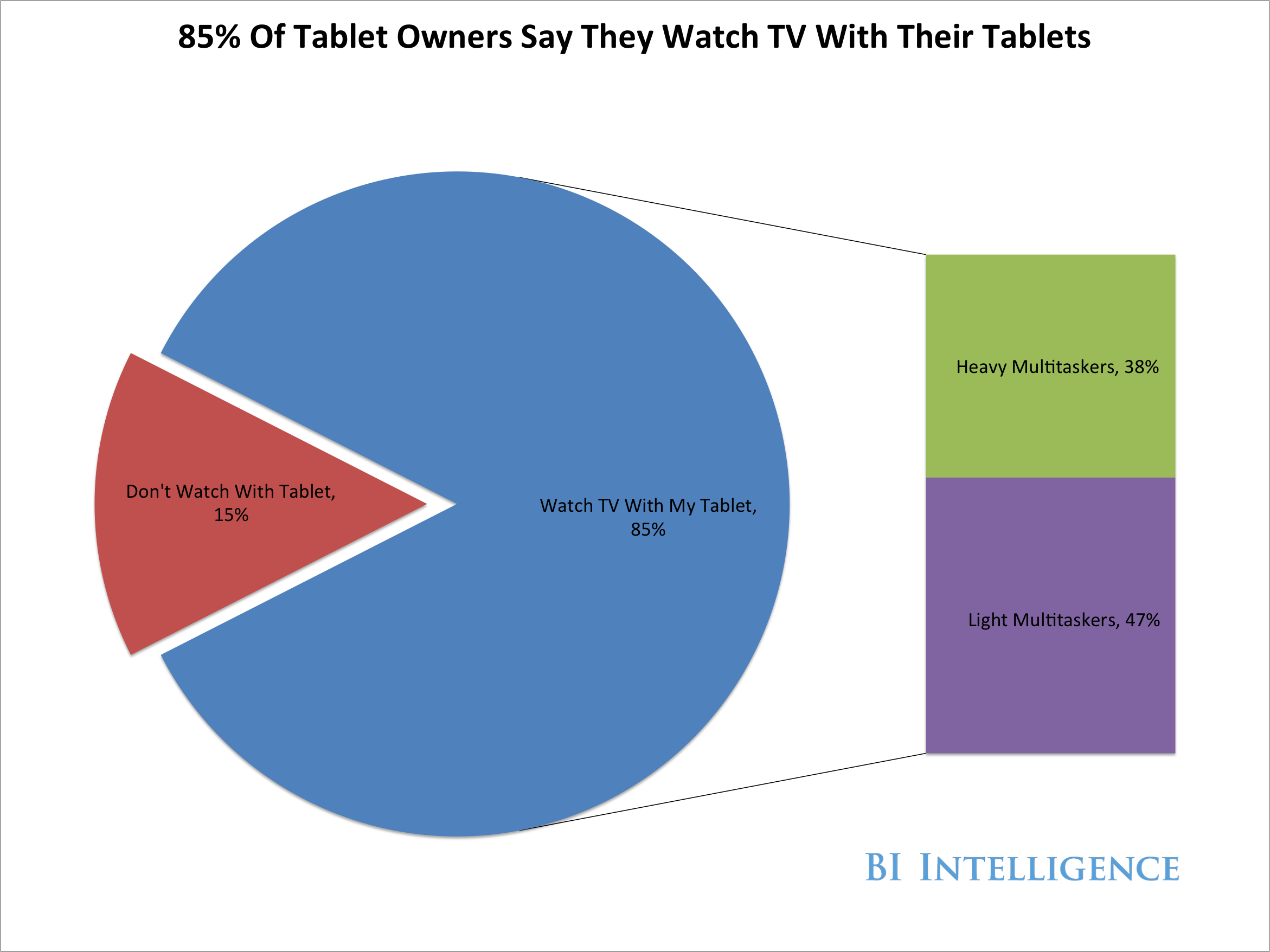 Additionally, both tablet and smartphone users were found to actively engage in social networking while watching television. Although this is common, marketing professionals have an opportunity to become even more creative in their advertising efforts. For example, local businesses investing in television advertisements can encourage users to relay information through social media channels, either by adopting an easy to use hashtag or creating a buzz that will create an immense viral impact online.

Finally, mobile users reported that they looked up product information and deals based on the advertisements they saw on television. Retailers aiming to generate significant returns on their ad spend can increase conversion rates by promoting “limited time offers” or specials only available to mobile users. Unfortunately, this does provide limitations due to the fact that there is still a large contingent of consumers without smartphones and tablets. However, marketing professionals with a sizable budget can reap the rewards of this advanced form of marketing and elicit the desired responses from advertising. 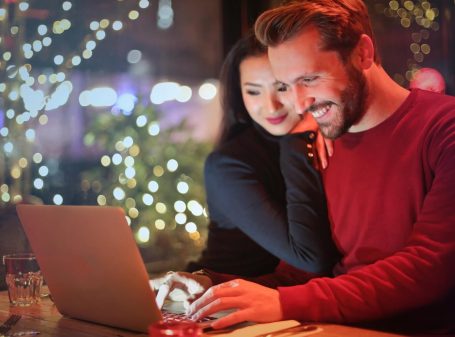 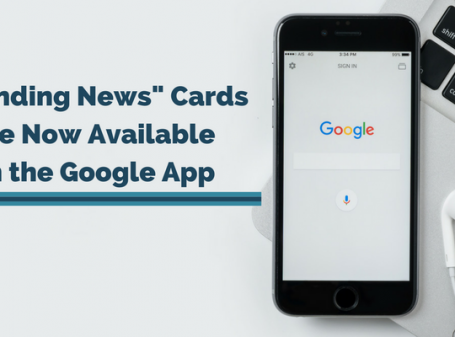