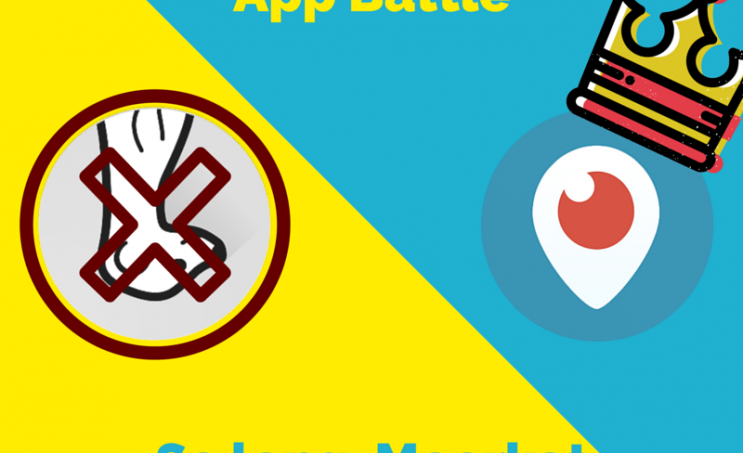 Last year’s SXSW darling Meerkat is planning on leaving the livestreaming game according to recent reports. This is not a surprising development as the application lost a lot of steam after Twitter announced they had acquired Periscope in March of last year, shortly after Meerkat had broken onto the tech scene. Interestingly enough, this spawned a myriad of contentious debates regarding which live streaming application was superior throughout the spring & summer of 2015. Well, it seems like we can officially announce a winner in the old Meerkat vs. Periscope debate. Congrats, Twitter. 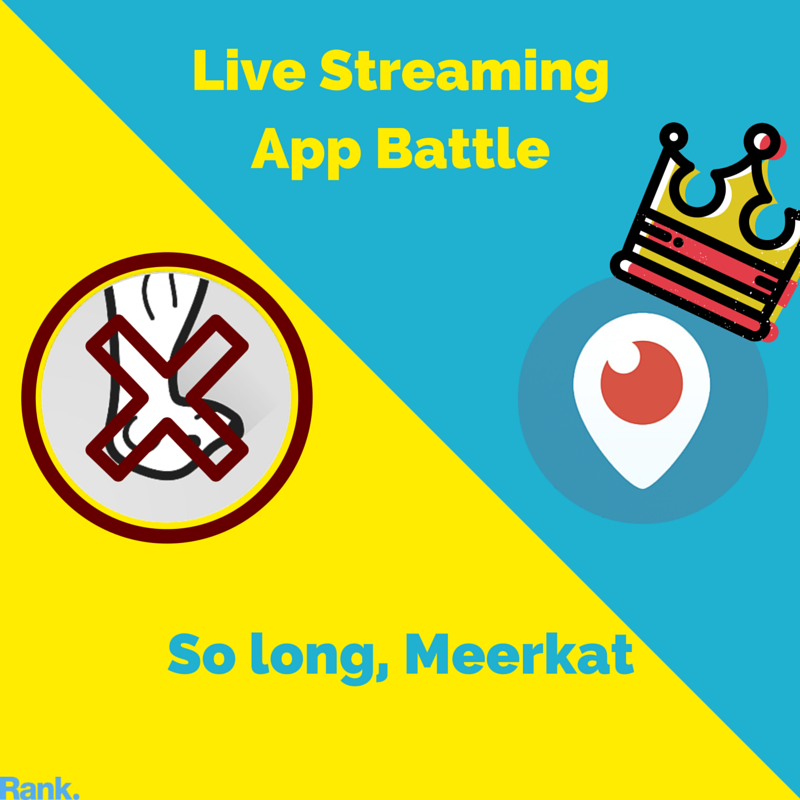 Ben Rubin, Meerkat’s CEO, stated in a company wide email that it had become increasingly difficult to compete against two social media giants in Twitter and Facebook, the latter of which has made a big push recently to get its live streaming features in the hand of influential users and page managers. As for what’s next for Meerkat? It looks like they will venture into developing a new video social media network. While Rubin hasn’t divulged too many details regarding the next iteration of the Meerkat application, it appears that it will end up being similar to Google Hangouts or Skype according to Re/code.

Whatever happens, it was a prudent decision for Meerkat to pivot in an age where many Silicon Valley unicorns end up raising a lot of money and falling flat on their faces after not gaining enough traction with users. It should be interesting to see whether Meerkat will be able to successfully redefine itself or simply just fade away.