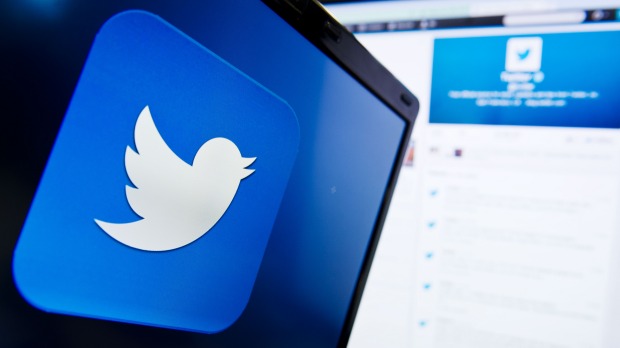 Using its own platform to update users, Twitter announced via a tweet that the company will be going public sometime in the near future. This is the biggest IPO announcement in the social media world since Facebook went public in May of 2012. In fact, preliminary estimates indicate that Twitter can be valued at up to $10 billion. Part of what makes this announcement interesting for marketing professionals and users alike is that the general public has become comfortable with the relatively ad-free platform. Sure, promoted tweets, accounts, and trends are visible, but are not even close to being as obtrusive as Facebook ads. However, once Twitter goes public, they will have to increase revenue to appease stockholders, despite projecting $582.8 million in ad revenue for 2013 and $1 billion for next year. For the typical power-tweeter, be on the lookout for ads to become more prevalent in the coming years.

Always looking to further monetize its mobile traffic, Facebook is in the process of testing auto-play videos in user mobile feeds. At the moment, this is only for videos uploaded via Facebook, or through applications such as Instagram that directly save the video to your Facebook profile. However, one has to believe that Facebook is testing this feature to eventually enable auto-play video ads in mobile feeds as a way to give advertisers better opportunities to increase their brand messages and engage users. Despite testing only being in the early stages and sound capabilities not being enabled on auto-play, this provides lucrative advertising potential for marketing professionals in the future.

Not surprisingly, Instagram has passed 150 million active users recently, indicating that the newest social media giant will not be slowing down any time soon. This is quite the milestone for the Facebook-owned social network, as it has gained 50 million active users since February. With improvements to the platform such as the popular video capabilities and additional filters, it’s no surprise why Instagram is booming, whereas it’s main rival, Vine, lags behind with only 40 million registered – not active – users. Brands can leverage Instagram’s popularity by incorporating the site into their social media marketing strategies and launching interactive contests to increase community engagement.

In an effort to boost it’s efforts overseas, Pinterest has hired country managers in European countries such as France and the United Kingdom according to a company representative. The end goal for Pinterest is to build and maintain Pinterest communities internationally, and eventually connect with a myriad of brands and partners to further establish its presence as an integral social media network.