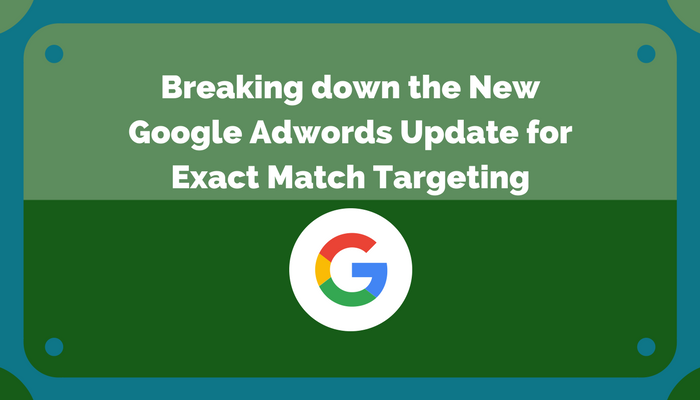 For the most part, these updates were welcomed by those of us within the Google Adwords community. In fact, some of these updates were also adopted within the Bing Ads platform (how can you not love expanded test ads?). However, Google’s recent announcement, in which search the engine giant stated that they were changing the way exact match targeting triggers ads, has received a bit of a mixed reaction. This shouldn’t come as a surprise considering it relinquishes some control over how ads associated to exact match keywords are triggered. At the moment, exact match targeting isn’t really exact match anyways, as close variants (plurals, typos, abbreviations, and adverbs) are already included within the match type targeting. Now, it seems like the goal posts are being widened even further, with Google broadening exact match targeting to include addition, rewording, and reordering of text.

What does that mean? I have broken down both aspects of the updated exact match targeting below:

As illustrated by the example below, exact match targeting will either add or remove “function” words:

What are function words? Google has grouped them into several different segments:

On the surface, the update seems to remove an element of control over the way their ads are triggered via exact match keywords. On the bright side, this will likely condense the number of keywords needed within an ad group. When bidding on exact and phrase match keywords, the traditional practice is to include all potential variants based on the order of the phrase and addition/removal of function words. For example, an ad group with a root keyword such as [seo services montreal]  may include both [seo services in montreal] and [seo services for montreal]. This should make it easier for advertisers and new media buyers alike to build out keyword lists within campaigns. Although Google has stated that function words won’t be ignored if doing so changes the meaning of a search query, the potential danger here is spending advertising dollars on search queries that are not wholly relevant.

While rewording can lead to some consternation among media buyers, this aspect of the exact match targeting update might be a more welcomed change among those of us within the community. For example, [montreal seo services] and [seo services montreal] mean exactly the same thing. With this new update, there’s no longer the need to ensure that you have every possible variation of an exact match keyword included within your campaign. Of course, Google states that adding each variation will allow you to bypass reordering, which can help you manage your bids for each variation. In order to alleviate the fears of advertisers, Google has stated that reordering will not occur when it changes the meaning of a keyword.

If exact match isn’t really exact match, what does this mean for your campaigns?

On the whole, this shouldn’t affect much in the grand scheme of things for experienced advertisers. However, relying on Google to trigger your ads for similar variations may be a cautious endeavor as the system will be working out the kinks in the initial stages. This may result in more work for advertisers managing large accounts due to the need to analyze search term reports in greater detail for all exact match keywords. The standard practice with Google AdWords (and other media buying platforms) is to cast a small net first and then build out your campaign rather than casting a wide net and risk losing money on unqualified clicks. With this latest update, Google is now forcing advertisers to start off broader than ever before, even if they are only bidding on exact match keywords. 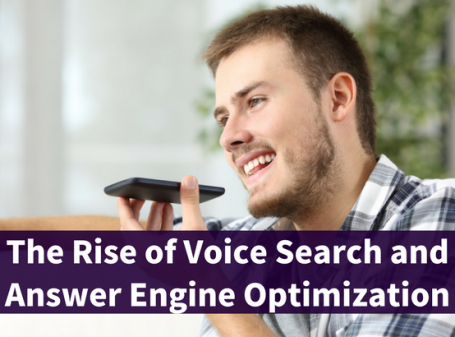 What is a Good Click-Through Rate for Google AdWords? 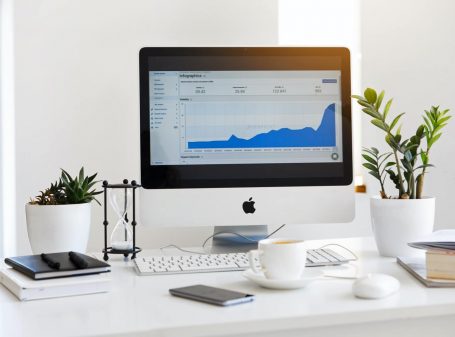