Beginning your foray into social media marketing and don’t think your knowledge on the subject is up to snuff? You’re not alone – many individuals and businesses may understand the basics of social media, but names such as “Vine” and “Pinterest” may ring hollow for most. In fact, the social media landscape is becoming more cluttered as exhibited by this very simplified diagram below (only the most popular sites were included – many other sites are missing): 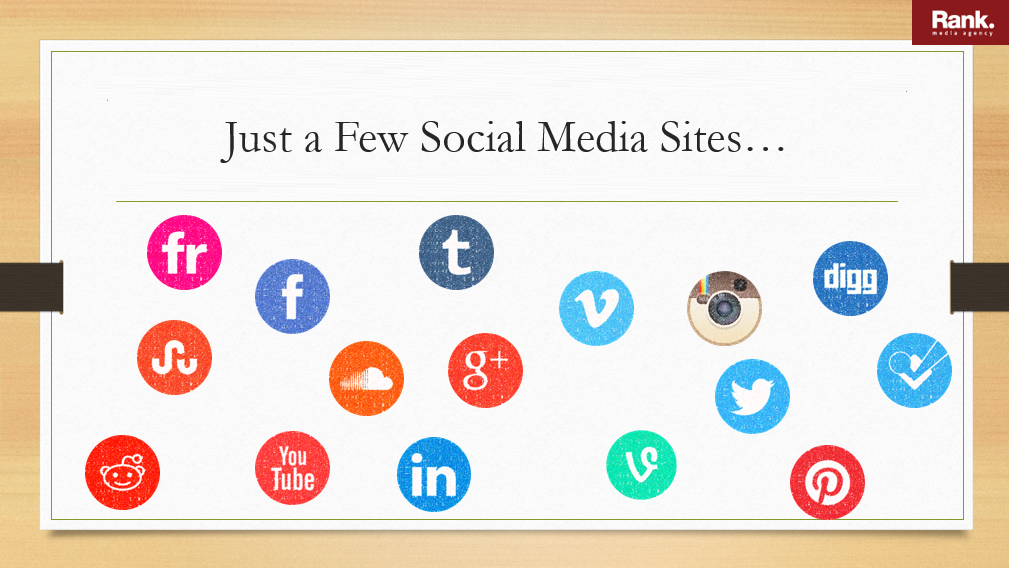 However, whether you’re a novice or a social media ninja, everyone loves statistics (except for college students). Below are some interesting social media statistics and facts that will you learn more about the most popular sites and how to integrate them within your strategic online marketing initiatives. 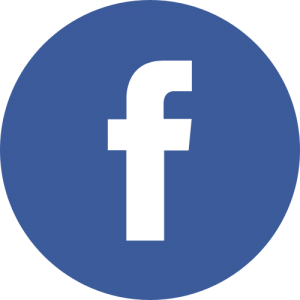 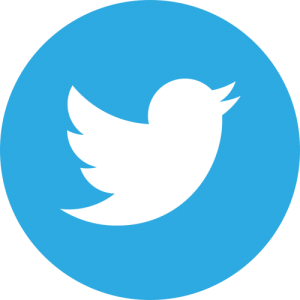 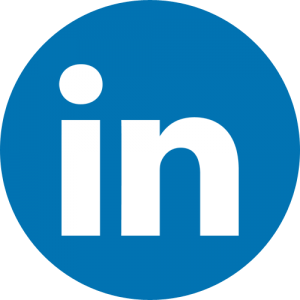 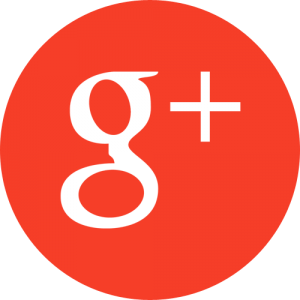 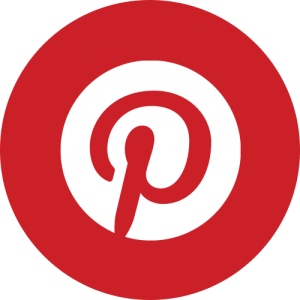 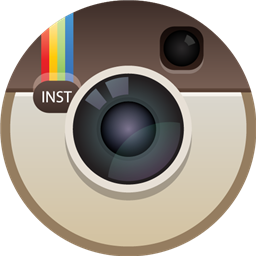 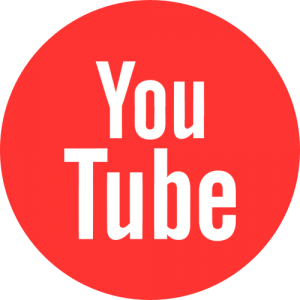 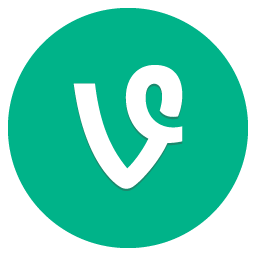 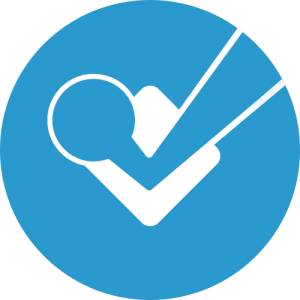 These social media statistics and facts only cover a small portion of the entire social marketing landscape. However, these sites, along with blogging platforms, represent viable marketing tools available to advertising professionals and companies for increasing brand awareness, building community engagement, and driving leads and sales.